Multiply The Fun with Multi-Activities

How Multi-Activities save time and money, while adding value.

Inflatable Multi-Activities are a type of inflatable game that incorporates multiple activities into a single inflatable. For example, instead of having an inflatable cricket net and also having a separate Classic Catches inflatable, Giant Inflatables has created a hybrid inflatable that is part cricket net, part classic catches, and part target screen!

The cricket multi-activity, which is called the Cricket ‘Skill Zone’, is only one of a range of inflatable multi activities that have been developed for AFL, Cricket, Soccer, Netball and Basketball.

What are the advantages of an inflatable Multi-Activity?

While inflatable multi-activities are larger and heavier than regular inflatables, they have many benefits that cannot be overlooked. 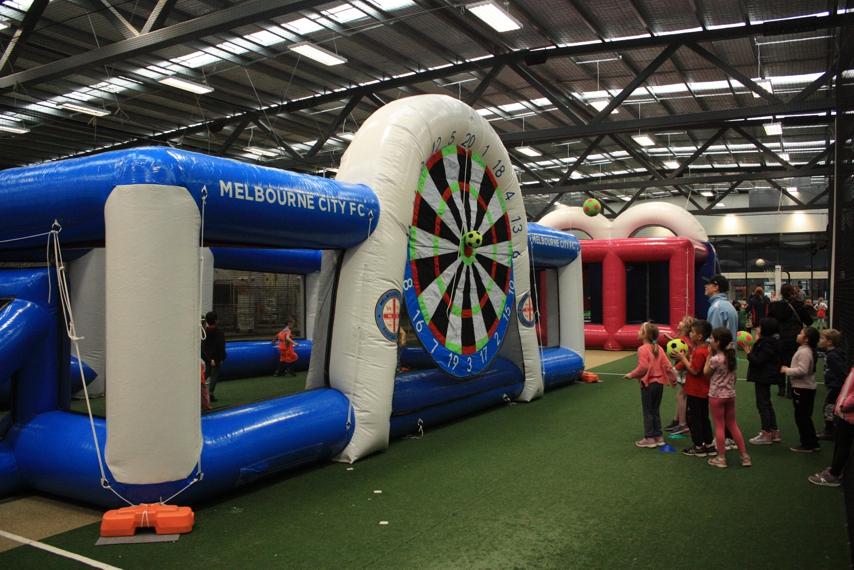 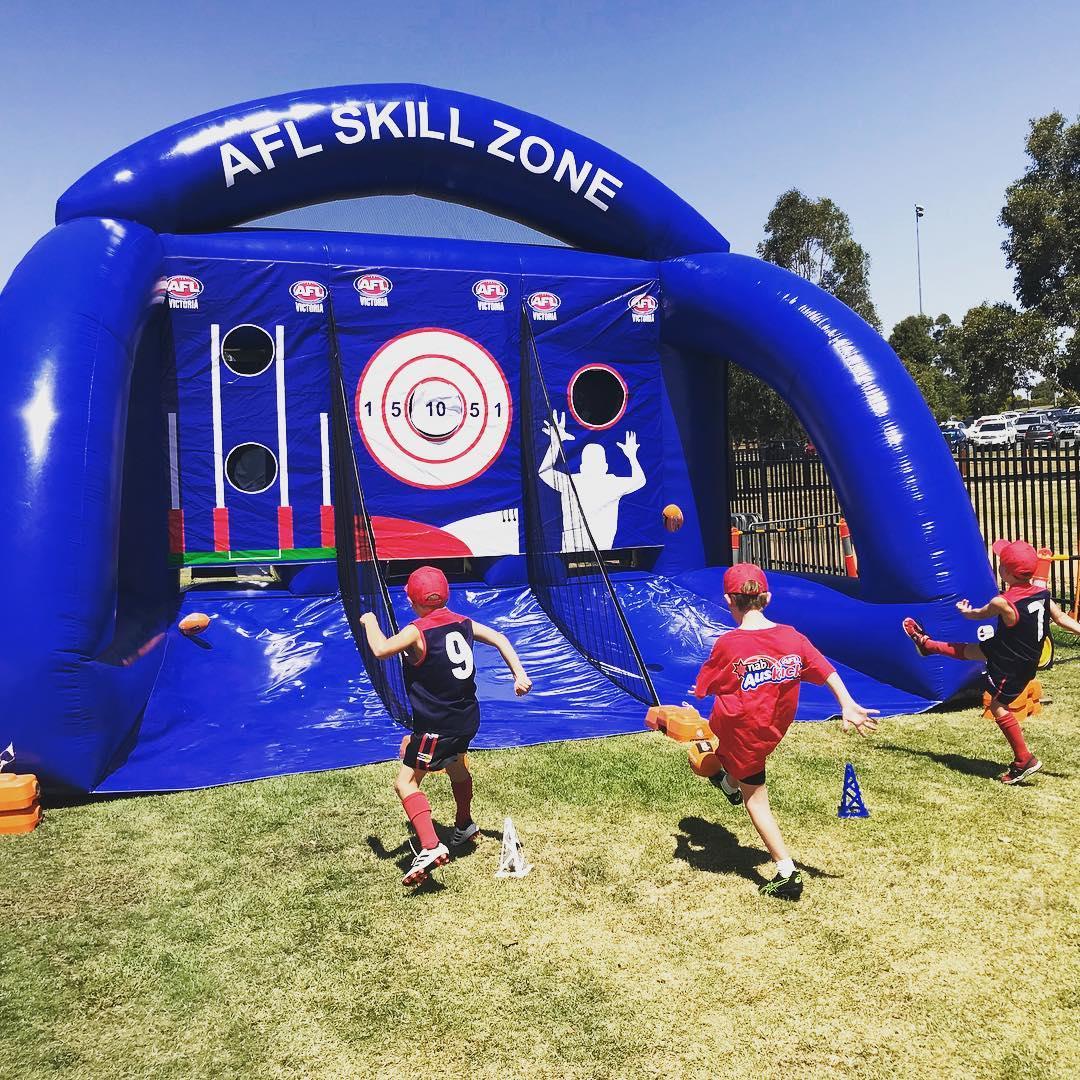 Inflatable Multi-Activities add value to most cases and are a great way to get the most out of inflatable activations. If you would like to explore the possibilities for combining games or would like to see which standard multi-activities we have on offer; get in touch with our expert team today.

"It all went great thank you. The arch was super easy to inflate and look very impressive!..."
- Sinead Whyte
"As promised. It worked perfectly! ..."
- Roslyn Irwin
"It was a great hit!..."
- Samantha Fudger
"We did our first inflation of our finish line this morning to much fanfare and applause.... WOW! What a fantastic job you and your team have done.... we are all very very impressed and it'll be an added feature to our Australia Day Swim that I am positive will be amazing for the end of the races.!..."
- Brendan Randall
"We've had a great response to the Handball Targets - our team enjoy using them at our activations...."
- Katie de Haer
"The inflatable looked amazing - exactly like our original sketch! Our client and the basketball club were also so happy with the end result. It has such a presence when inflated, it's hard to not come over and have a go. This will definitely be used for many events to come...."
- Maddy Shard
"The inflatable units created by Giant have proved to be incredibly valuable as a branding asset, as well as being easy to set up and incredibly functional. The units can survive the elements and the brand design is great to complement the activity in the family zones these are used in. ..."
- Chloe Jeffers - Thread
""You guys were great to deal with, and certainly made my life a lot easier knowing your team had it under control. In terms of the activation itself . The unit was a big success. There was rarely a time where we didnt have a queue of kids. And it certainly ensured NAB had a strong presence at the ground". - TLA..."
- Terence Lattanzio
Read All

Its 2021 and the Australia has just settled back in to life in a post COVID-19 world. And while we s

Giant Inflatables custom parade floats are made to order and are limited only by the imagination. Wi

The Coronavirus global pandemic has shaken the world to its core, presenting many challenges for bus